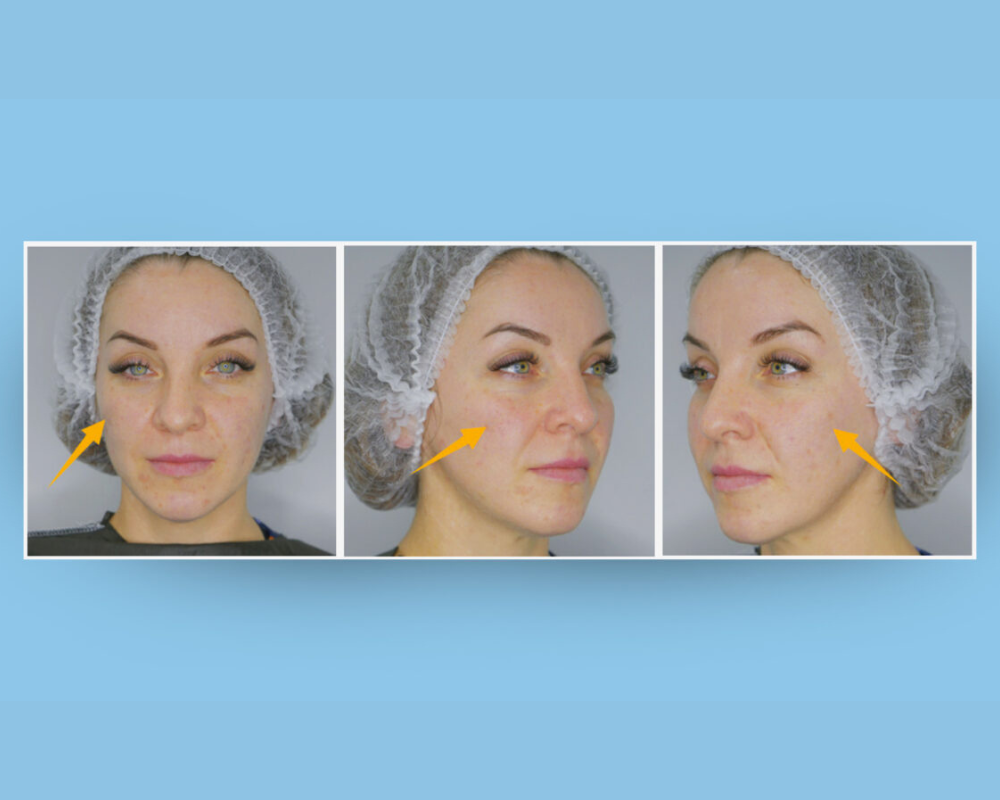 Read about the unique aesthetic procedure of cheekbones correction with Genefill Dx.
category-news

Read about the unique aesthetic procedure of cheekbones correction with Genefill Dx.
June 20, 2022

Read about the unique aesthetic procedure of cheekbones correction with Genefill Dx.

Published recently in the popular aesthetic magazine, Les Nouvelles Esthetiques, the article is authored by certified expert plastic surgeon and cosmetologist, Dr. Vitaly Orel. He provides an in-depth medical insight to the minimally invasive and quick treatment illustrating his technique and safety protocols.

Correction of the zygomatic region is a key moment in facial rejuvenation. When the volume of the cheekbones is restored, the lower third of the face is automatically lifted, the nasolabial folds are reduced, and the oval of the face becomes more apparent. This case presents a method for injecting dermal fillers to restore the volume of the cheekbones.

The patient came to the clinic with the problem of insufficient cheekbones volume and the initial manifestations of the deformative type of aging which is characteristic for the inhabitants of our region. The deformation type of aging is characterized by a predominance of facial tissues swelling and drooping, pronounced laxity, especially in the middle and lower third of the face. Along with this, wrinkles and pigmentation disorders are not typical, the skin is dense enough, shiny, sometimes porous, as in this case. Since the patient was not ready for lipofilling or surgical implantation, we have decided to correct the cheekbones with fillers. The choice of a cheekbone volumetric preparation is very important.

‍
This is due to the fact that the tissues in this area are quite heavy. The product of choice was Genefill DX from the Genefill dermal fillers line, a new generation of bi-phasic HA fillers. The safety of their use is confirmed by the international quality certificate CE (Conformité Européenne). Genefill contains crosslinked HA particles integrated into uncross linked HA carriers.

The basis of the entire Genefill line is the Advanced Thixotropic Technology solution, patented by BioScience (Germany), which determines the behaviour of gel molecules during and after injection. It is aimed at optimizing the injection procedure as much as possible and providing the most
desirable properties of hyaluronic dermatological fillers: smooth injection, high degree of stability and predictability of the result.

Through a special manufacturing process, the thixotropic molecules in Genefill have the ability to become less viscous under piston pressure upon injection. Therefore, Genefill products are easier to implant with smaller needles, while minimizing pain levels and maximizing patient comfort during the procedure.

Hyaluronic acid molecules in conventional gels tend to degrade under the influence of injection pressure, which negatively affects the duration of fillers’ duration in the injection area and, consequently, reduces the effectiveness of their use in dermatology. The thixotropic molecules in Genefill (unlike other gels) return to their original viscosity after injection, thus providing a long lasting and stable effect.

Additionally, 1 ml of Genefill DX alone contains 50 mg of dextranomer microparticles, which stimulates endogenous growth of collagen fibers and has pronounced anti-in-flammatory properties. Due to this, a decrease in edema at the injection area is achieved and the duration of the drug’s stay in tissues is increased.

The choice of a cheekbone volumetric preparation is very important. This is due to the fact that the tissues in this area are quite heavy. The drug of choice was Genefill DX from the Genefill dermal fillers line, a new generation of biphasic HA fillers.

The marking was carried out from the point of intersection of the line connecting the ear tragus with the lip’s commissure of the corresponding side and the continuation of the line of the nasolacrimal sulcus with an indentation of 3-4 cm towards the beginning of the nasolacrimal sulcus. This facial area has a good blood supply, since near the zygomatic bone on the anterior surface of the maxillary bone there is a place where the infraorbital artery exits, the exit point of which is a dangerous zone for needle work.

‍
For the safety of injection, the place of exit of the infraorbital artery and nerve was previously found by palpation. Choosing between needles or cannulas to carry out the procedure, we have chosen a needle for the following reasons: a thin cannula is partially displaced in the tissues during drug injection, and a thick cannula, in turn, during blunt passage through the tissues gives significant trauma which result in a large swelling. Local anaesthesia can be used for this procedure, but it was not required in this case.

Fillers were installed after three times of gloves and the patient’s face pre-treatment with 0.05% Chlorhexidine solution. The level of the drug installation is periosteal. The 27 G needle was inserted perpendicular to the bone, with a cut in the direction of the jaw angle (photo 1 A-C). The filler was inserted deep into the periosteum. The volume of the drug was limited to 1 ml, since the patient’s request was not to a radical change in facial features, but only in a decrease in the signs of aging. The injection technique was “depot”, the drug was injected as a bolus at one point, but smoothly enough for its good distribution in the tissues.
After the procedure, the patient’s face was re-treated with 0.05% Chlorhexidine solution and Traumeel S ointment was applied.

As a result of the procedure, a gentle cheekbone increase with a long-term effect was obtained. The patient was satisfied with the result and did not need further correction. 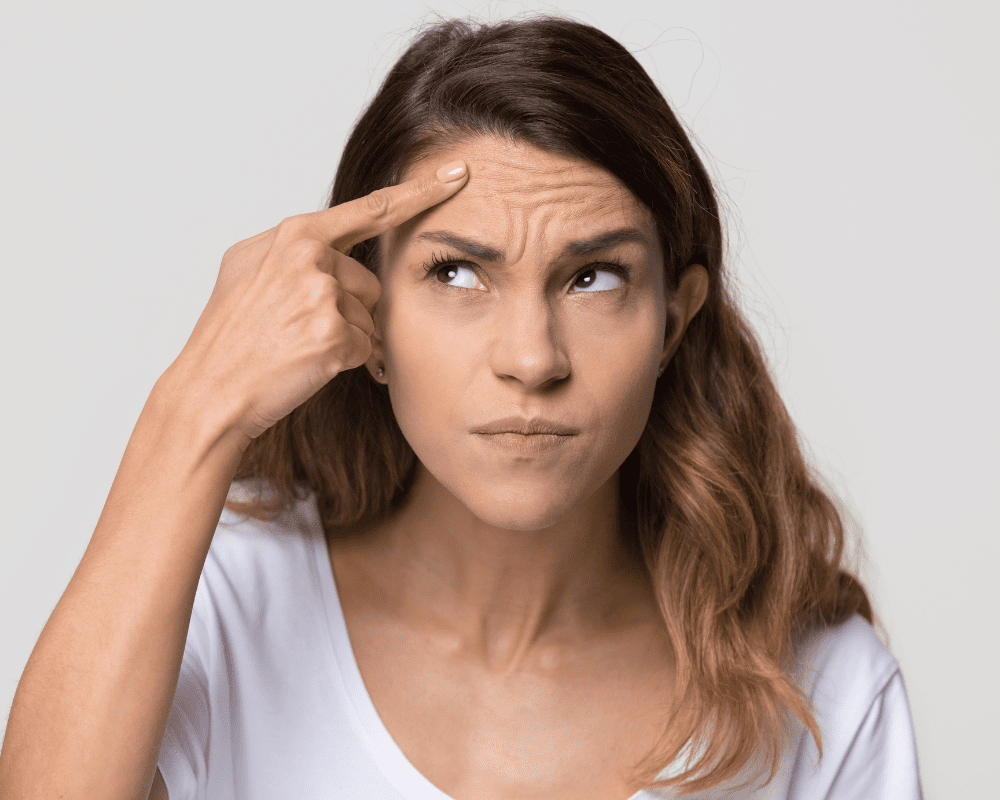 Botox vs. Fillers - Know the Difference 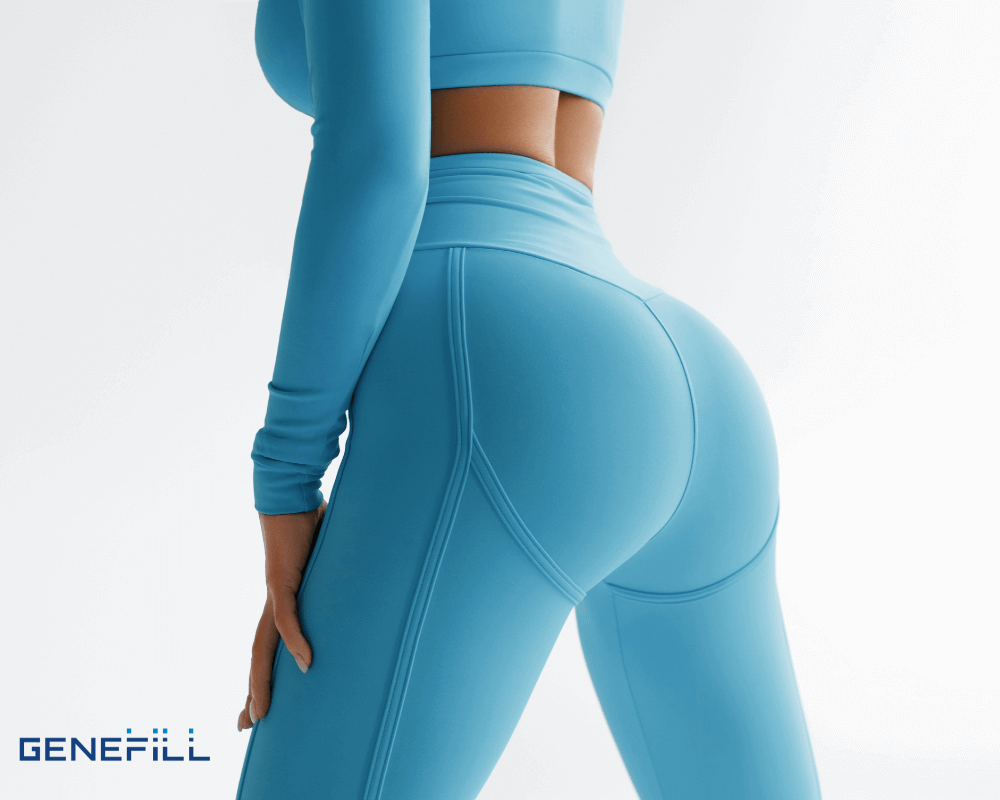 An Interview with Dr. Richard ABS: Everything about Hyaluronic Acid Buttocks Injections 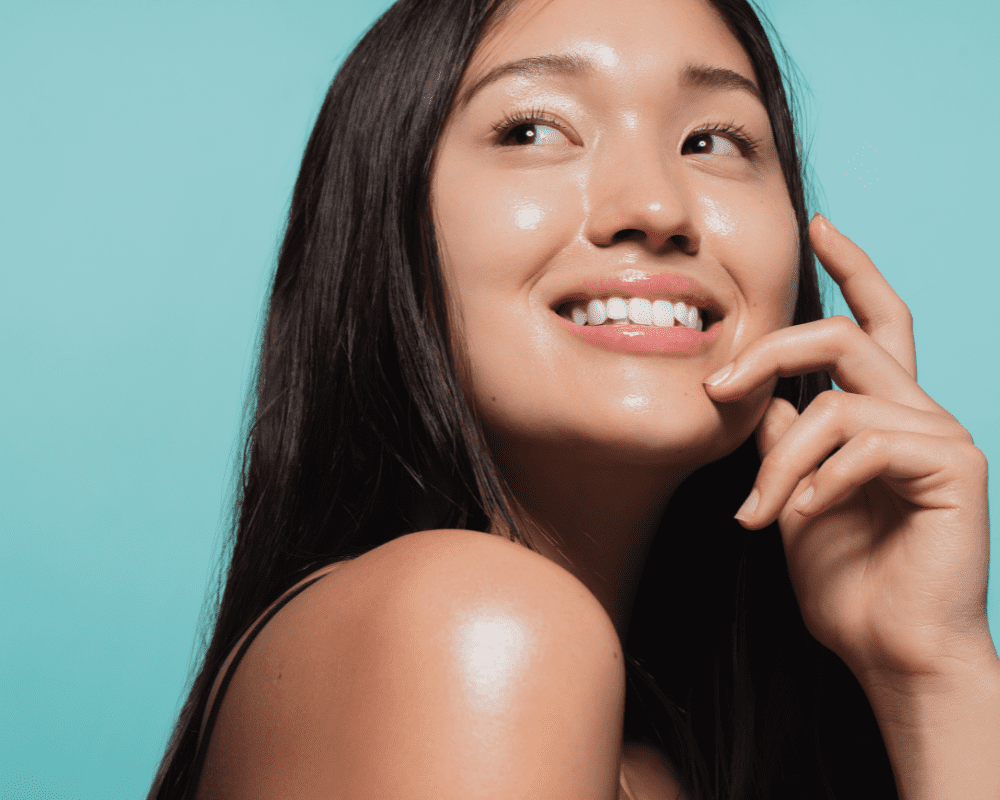 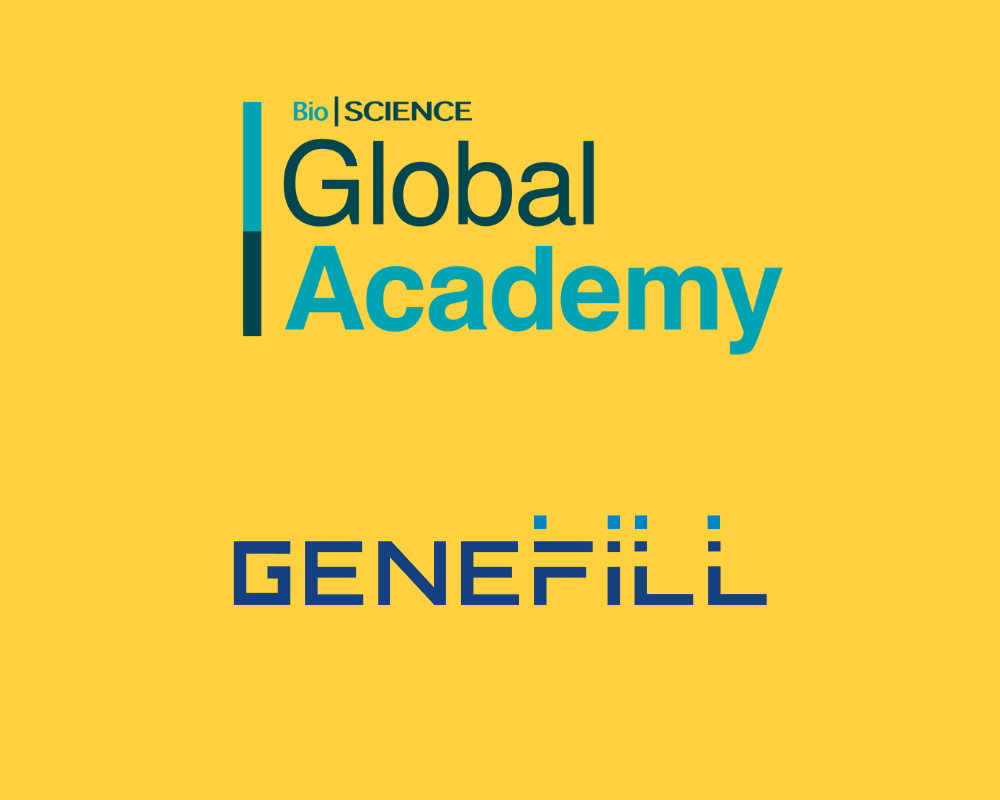 Botox vs. Fillers - Know the Difference

An Interview with Dr. Richard ABS: Everything about Hyaluronic Acid Buttocks Injections

Are you a Healthcare professional?Contact